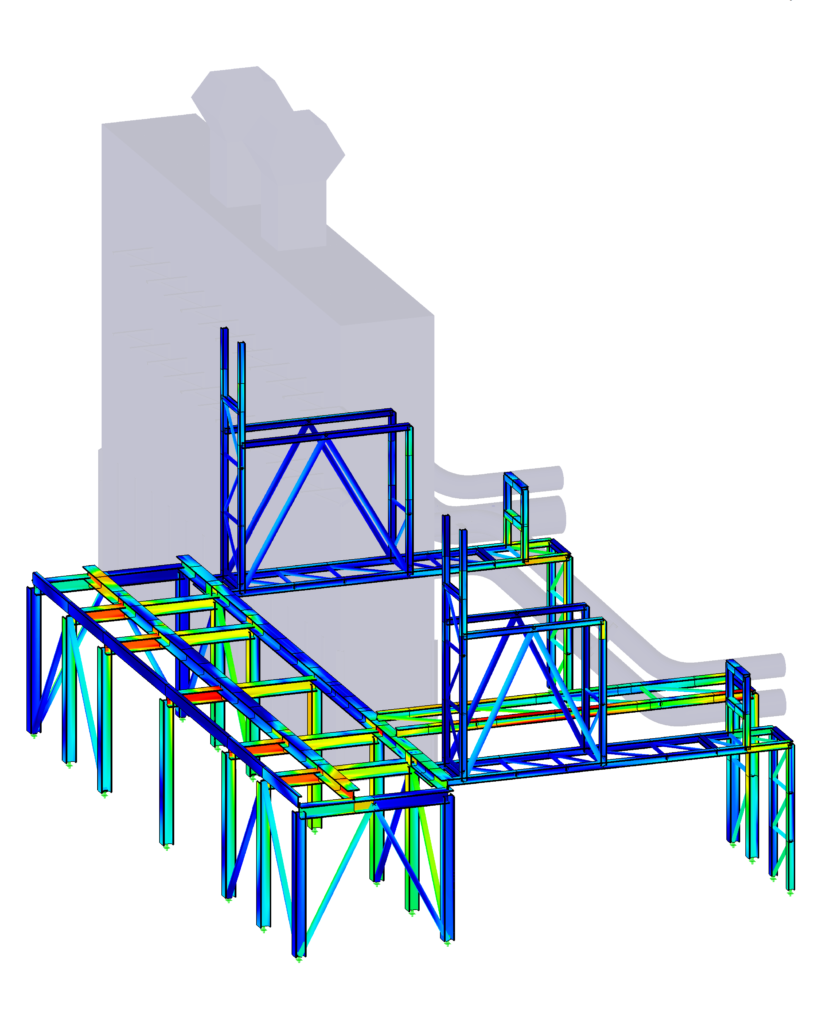 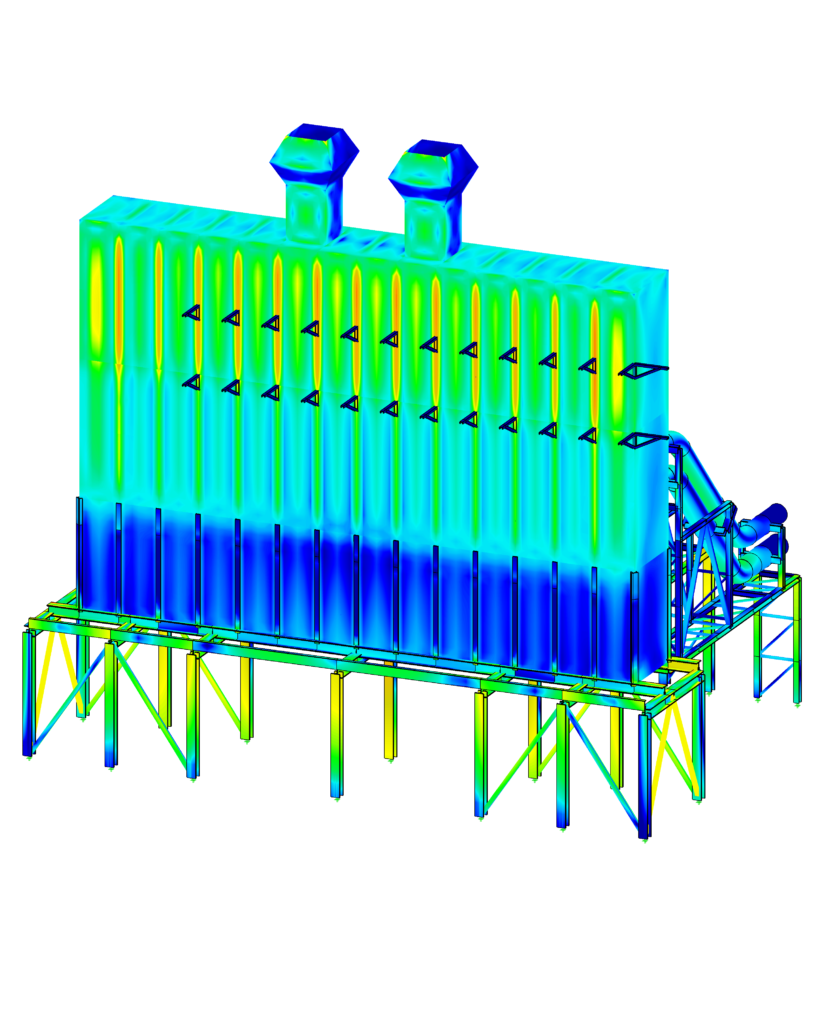 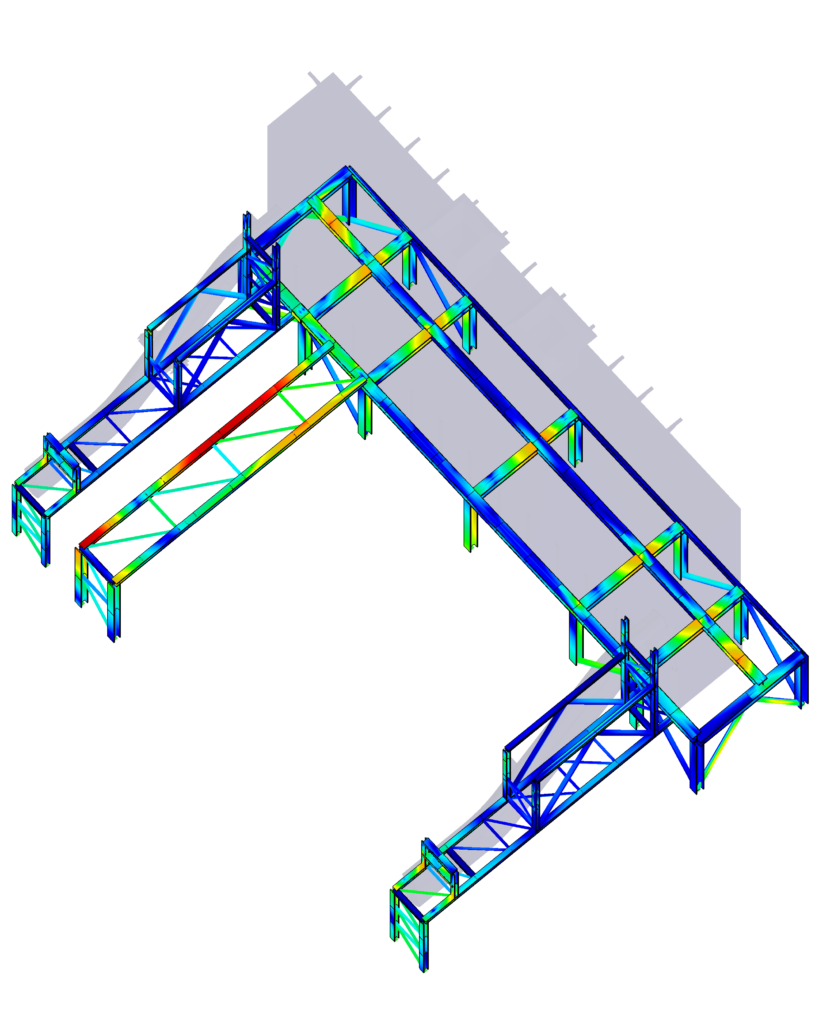 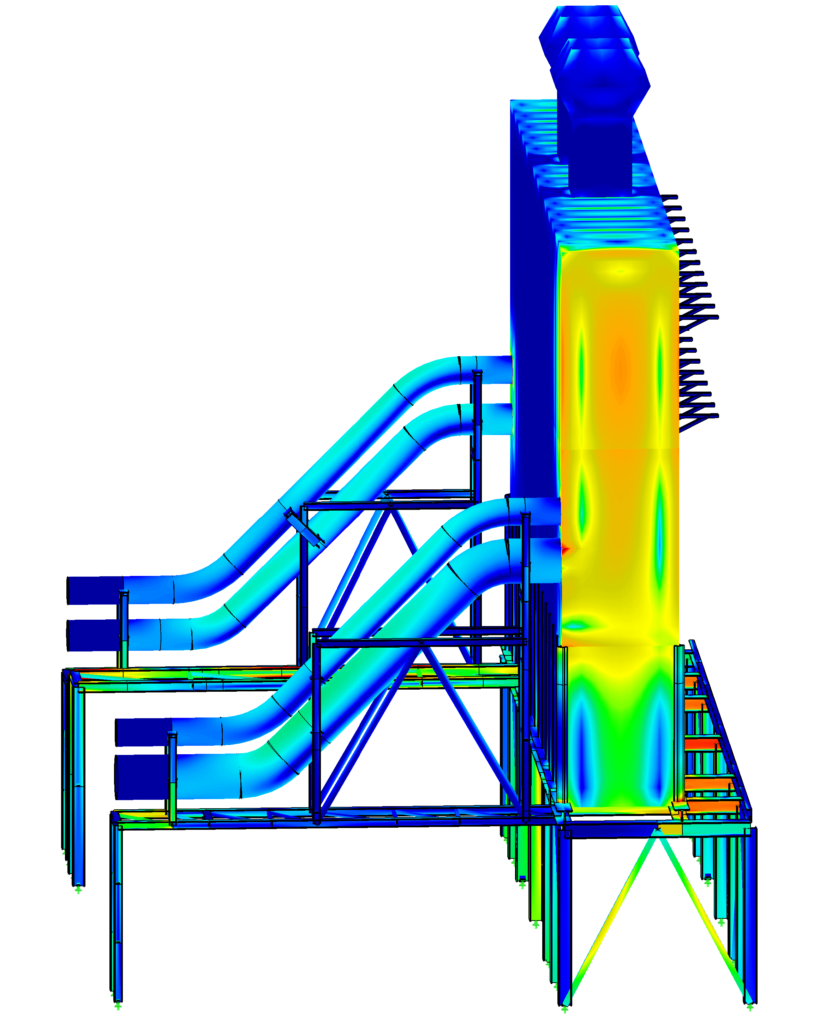 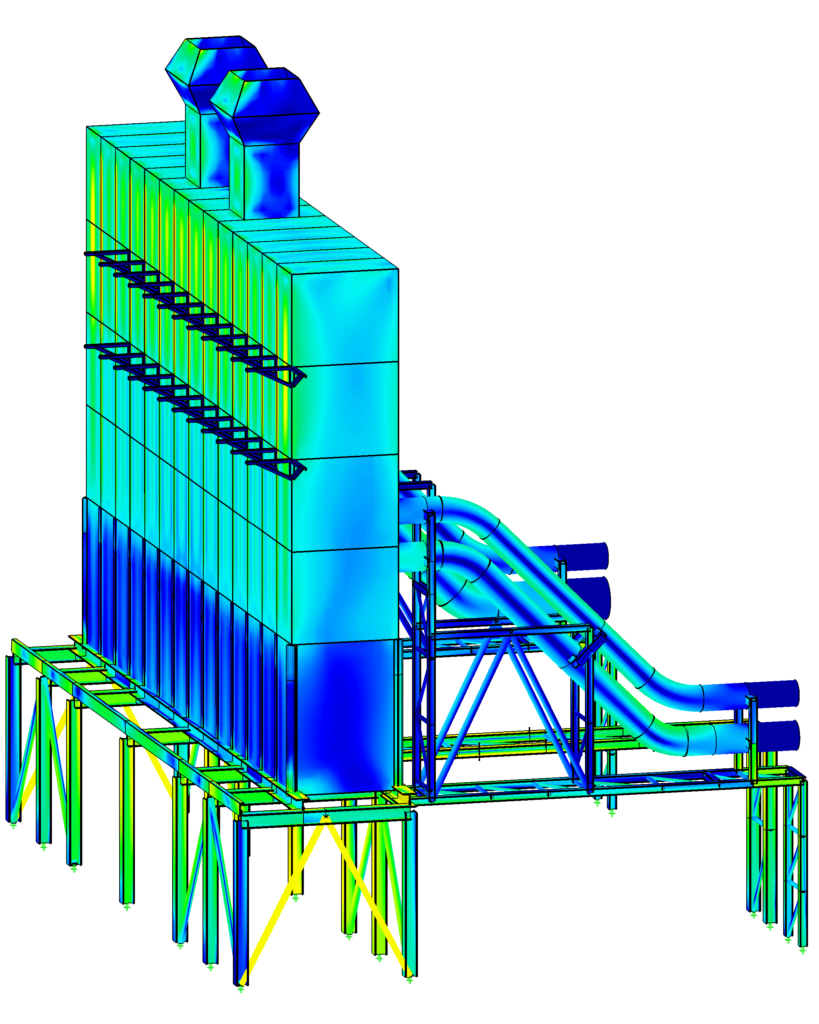 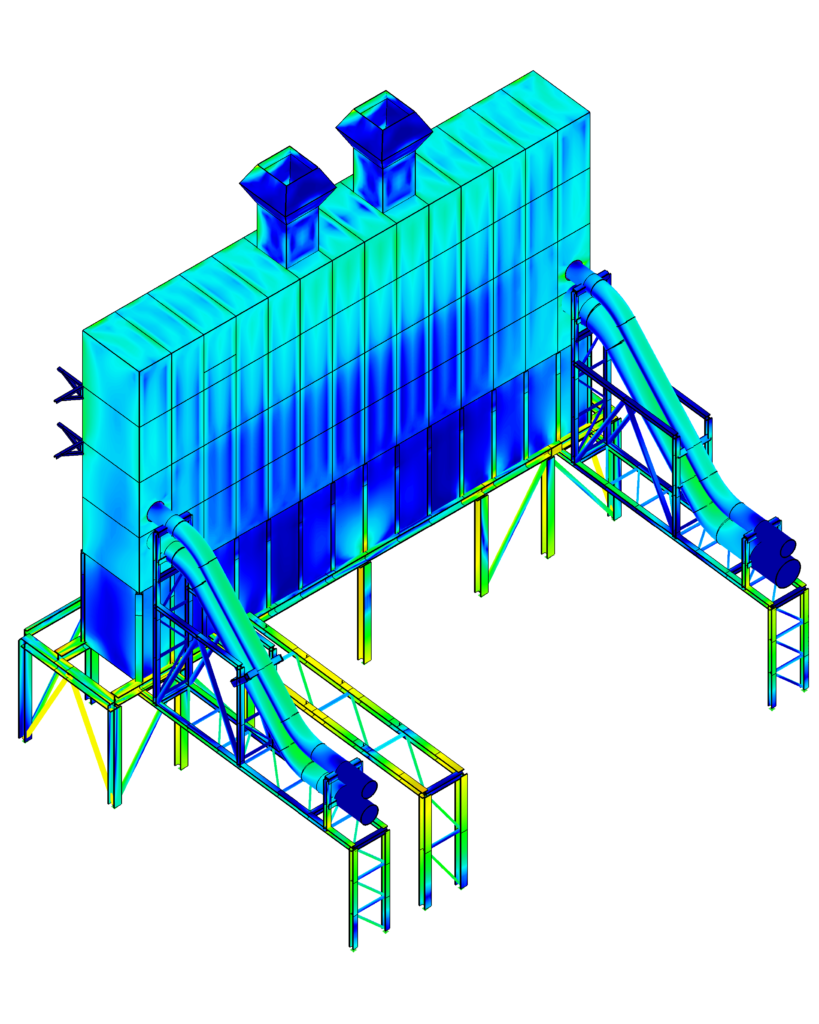 I admit that I’m not sure, but I think this is the first project I did in USA according to ANSI. The task was to design the supporting structure for the filter installation and pipelines. But since earthquakes were a possibility, I had to model the filters themselves as well to have their rigidity in the model!

Of course, anchoring of such a structure was a challenge of its own, but in the end every aspect of the design was solved.

Designing according to different codes is not a problem. We did this design according to ANSI and we never used those codes before. Sure, it took me a few days to read the required parts and think them through… But as long as you really understand structural design, standards just give you several parameters you may need, and the rest rarely differ! 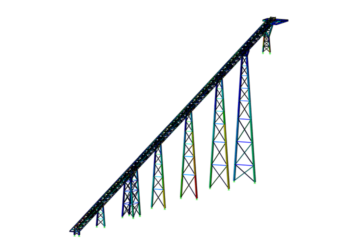 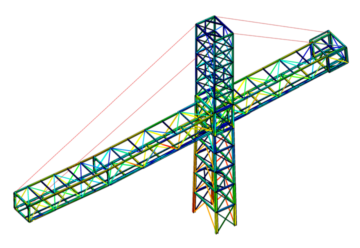 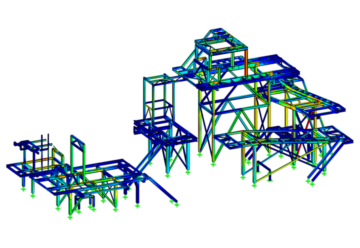 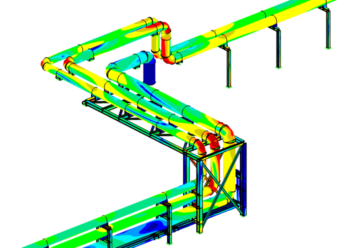 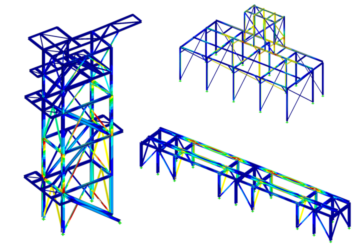 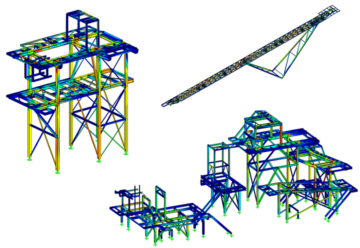 In need of static or dynamic calculation?