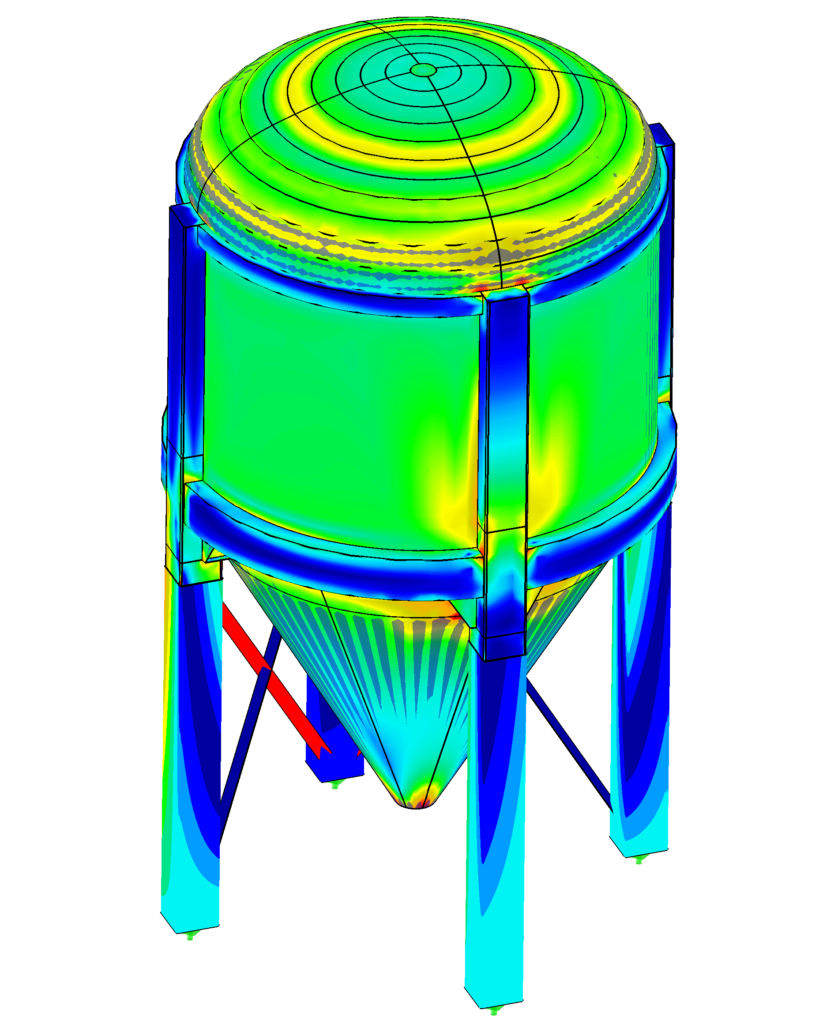 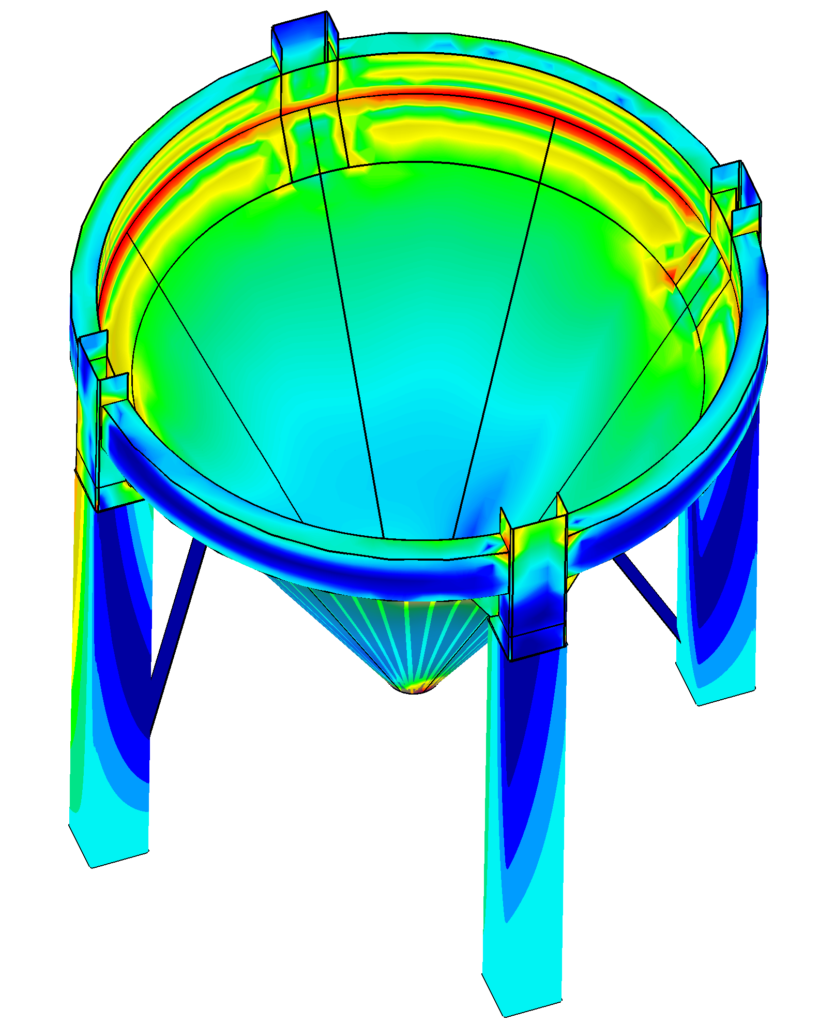 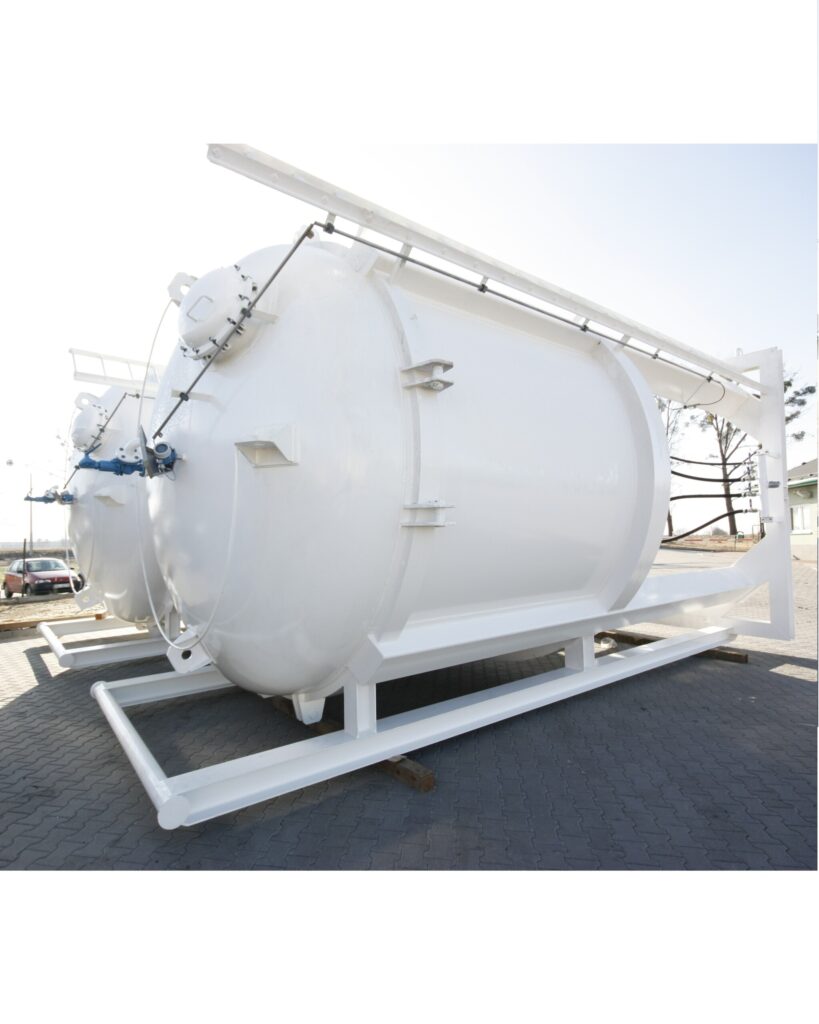 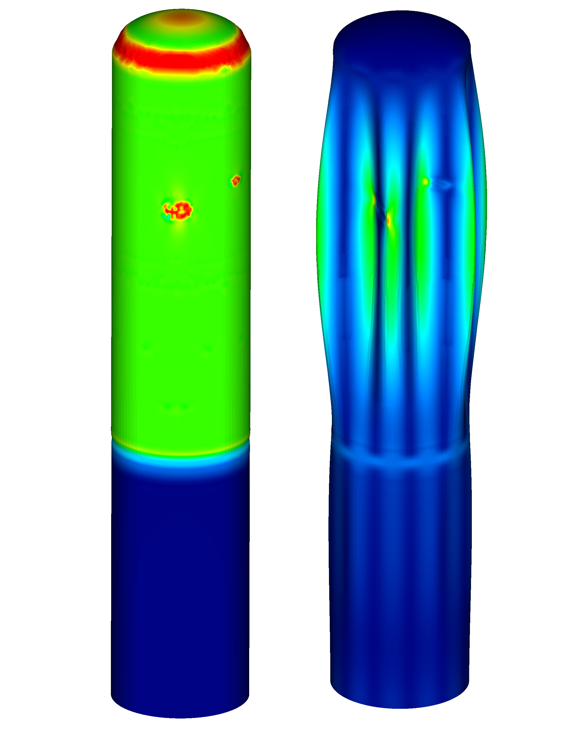 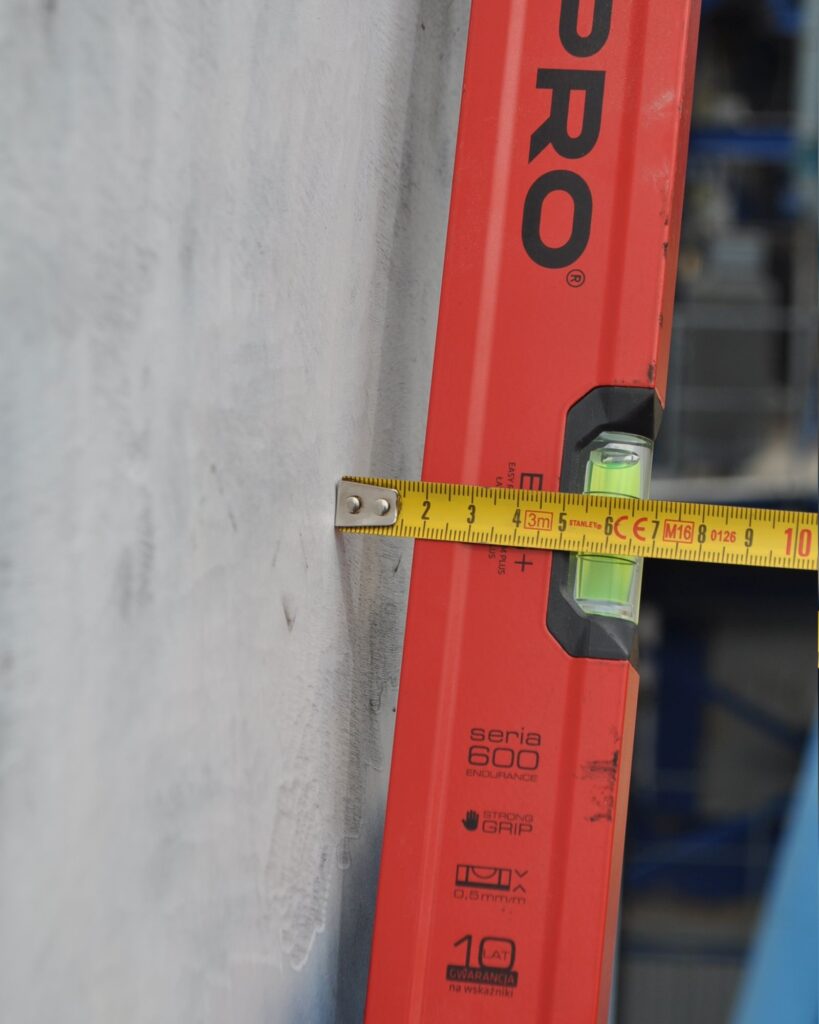 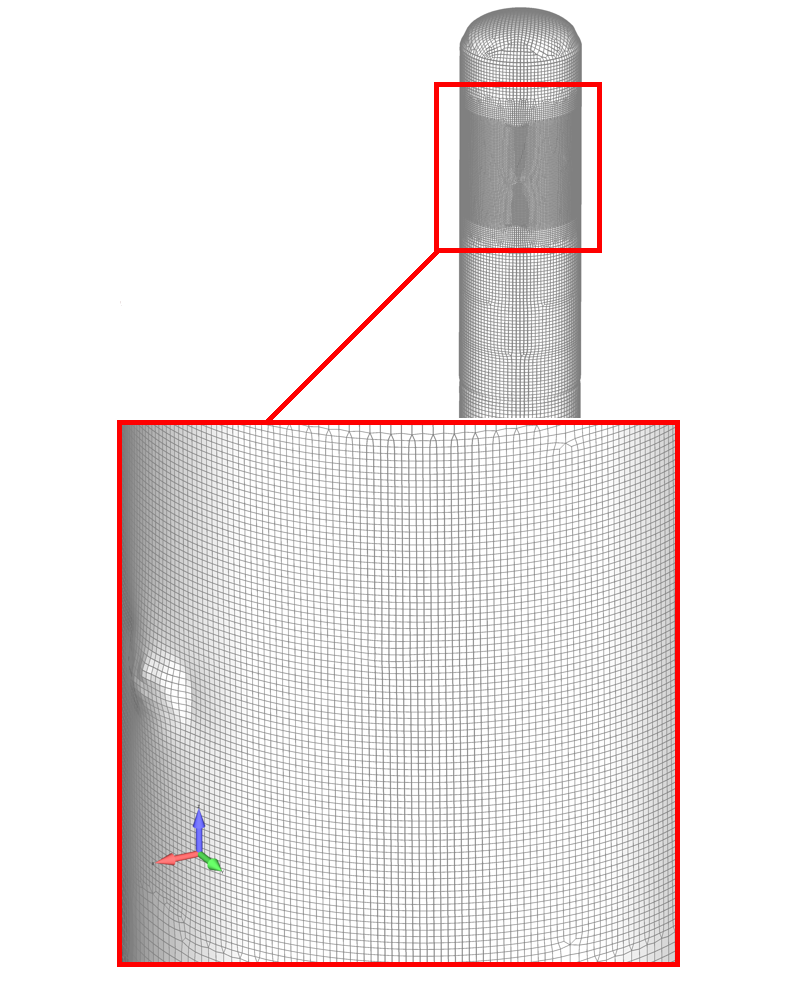 I think, there are some silos we’ve designed that don’t really fit into the “normal silos” category!

The two I want to mention here, were special for various reasons.

The first one, was a set of several typical silos, that to this day swim on ships near the coast of Venezuela! Of course, this exposed them to various inclination of the ship deck, accelerations from motion and all sort of other wonderful challenges we could face in the design!

The second silos is a completely different story! This was a very simple structure, and I would definitely not list it as a case-study, if not for the fact that it was damaged during transportation!

Since significant dents in the shell were observed, a question arose, if such a structure could be used at all! And this is where nonlinear FEA (and some scripting!) shines the most!

I’ve wrote a script that modified my model geometry to perfectly fit with the measurements of the dents, and we were able to prove, that even with such damage silos can be safely used.

With the right tools everything is doable. Two decades ago, the damaged silos would most likely had to be repaired, but thanks to nonlinear FEA, it was actually possible to prove, that repairs were not needed at all! This saved a lot of time (and money) to everybody involved. 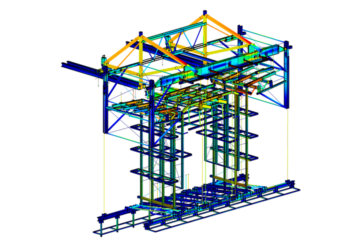 Traveler – A movable formwork for bridges 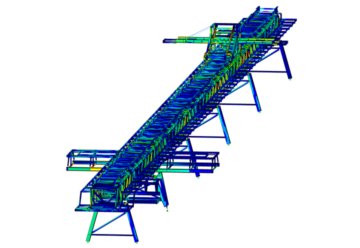 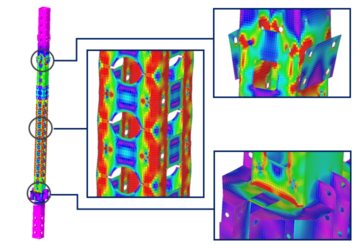 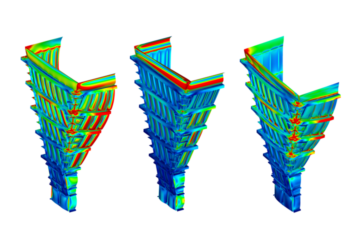 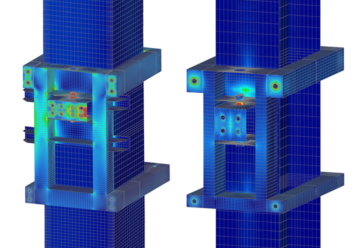 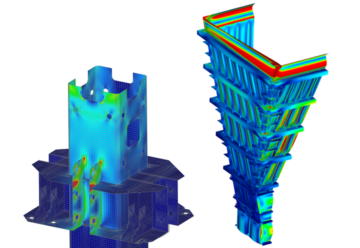 Does your atypical problem need solving?